In the United States, the average size of a property lot is around 8,177 square feet. No matter what kind of property you have, there is always a chance that you could lose it if you go through a divorce. If you are thinking about getting a divorce and you own a significant plot of land or other property, you might be wondering how that property will be divided between you and your spouse.

Divorce mediation in Ohio can help you through this confusing process and make it much simpler. But what exactly is divorce mediation and how can it help you with dividing assets and property? Keep reading and learn more about it below.

How Will Your Property Be Divided During a Divorce?

There are several ways in which property can be divided during and after a divorce according to Ohio divorce laws. The main thing that you should know is that property you or your spouse bought during your marriage is considered marital property. In the simplest and most traditional sense, marital property has to be divided into equal amounts.

This is because, according to the law, both spouses were responsible for acquiring or producing that property. For that reason, and in many cases, it is only fair to divide that property equally between the two spouses. However, this doesn’t always happen.

This is because, in some cases, it may not be fair to divide the property in half for the two spouses. Instead, one spouse may get more property than the other if the court finds that this agreement is fair. This is known as dividing the property in an equitable way.

However, the phrase “during the marriage” can sometimes have more complicated meanings. Keep in mind that while you are going through the process of divorce, you are still legally married. For that reason, property acquired during your marriage can include property that was purchased from the day of your marriage until the day of your final hearing, which is when you will finalize the divorce.

Property purchased during this span of marriage can be contested during the divorce and then properly divided after the divorce. However, in some cases, the process may be more complicated. This is because, on occasion, the court may find that it is not a fair decision to only involve property obtained during this time range.

Instead, the court may choose a different date to involve more or less property. The court will usually only do this if this decision will create a more equitable result for the two spouses involved. There is also the case of property that is not martial property but instead separate property.

In the case of martial property, you still might be wondering how a certain amount of property will be separated and distributed among the two spouses. It mainly has to do with the marriage itself as well as a variety of other important factors.

The Details of Property Separation

In some cases, martial property may not be divided at all. This is usually the case if there is a piece of property that would be very difficult to divide in an equal or equitable way. But what would happen in this scenario?

In that case, one spouse would usually pay the other a certain sum of money in place of separating the property. This is also the case if a spouse may not want a piece of the property involved. But as long as the property is being divided, as usual, there are several factors that will go into consideration.

For example, if one spouse obtained custody of the children, that spouse may also get the property involving a family home since it will only make sense to ensure that the children involved have a good home to live in. Another important factor is whatever assets one spouse has over the other.

What You Need to Know

For example, if one spouse is well-off but the other spouse has next to nothing, the court may decide to give the latter spouse more property. That way, that spouse would have something which he or she could use to support their lifestyle and the lifestyles of their potential children. There is also the case that one or both of the spouses may come to an agreement in which they want to divide their property or properties in a very specific way.

The value of the property involved is another important thing to consider. Of course, it wouldn’t make much sense to give one spouse a bunch of expensive property while the other spouse has next to nothing. In most cases, the court will make sure that both spouses have about the same value in terms of separated property.

In some cases, if an equitable rather than equal division is preferable, then one spouse may indeed have more expensive property than the other. However, this is usually the case if one spouse is already quite wealthy while the other is not. This is because the wealthy spouse would not benefit as much from the possession of an expensive property as much as the spouse that doesn’t have much.

How Divorce Mediation Can Help

In many cases, spouses will get into arguments and disagreements concerning the division of property. One spouse may want a specific amount of a certain property, while the other spouse may want something completely different. When disagreements like this come to light, they can make the process of divorce much more complicated.

More than that, disagreements like this can cause the divorce process to last much longer than usual. This will also make the divorce much more expensive and stressful for everyone involved. A good way to avoid this mess is to hire a divorce mediator.

This neutral disposition will allow the mediator to only come to the fairest and most unbiased of agreements and solutions. That way, one spouse will not be favored over the other. This, of course, is important for preventing any further arguments over the distribution of property.

A divorce mediator can also take whatever disagreements you and your spouse are having into perspective. When looking at your disagreements in a different light, it might be easier to come to an agreement that will satisfy both spouses. It is also the responsibility of the mediator to help you and your spouse to come to some kind of agreement that will benefit both of you.

This, of course, may take some time, especially if your disagreements are quite large. Whatever the case, a good mediator should be able to help you through the process and make sure that you come to an agreement that is fair and unbiased. After that, the mediator can help you fill out some paperwork, such as a written agreement to help finalize the divorce.

All About Divorce Mediation in Ohio

Everyone knows that divorce is a complicated process to go through, especially when property is involved. Property needs to be divided either equally or equitably during a divorce so that the distribution is fair for both spouses. Divorce mediation in Ohio can be a big help during this process.

To learn more about hiring divorce mediators to help, contact us here. 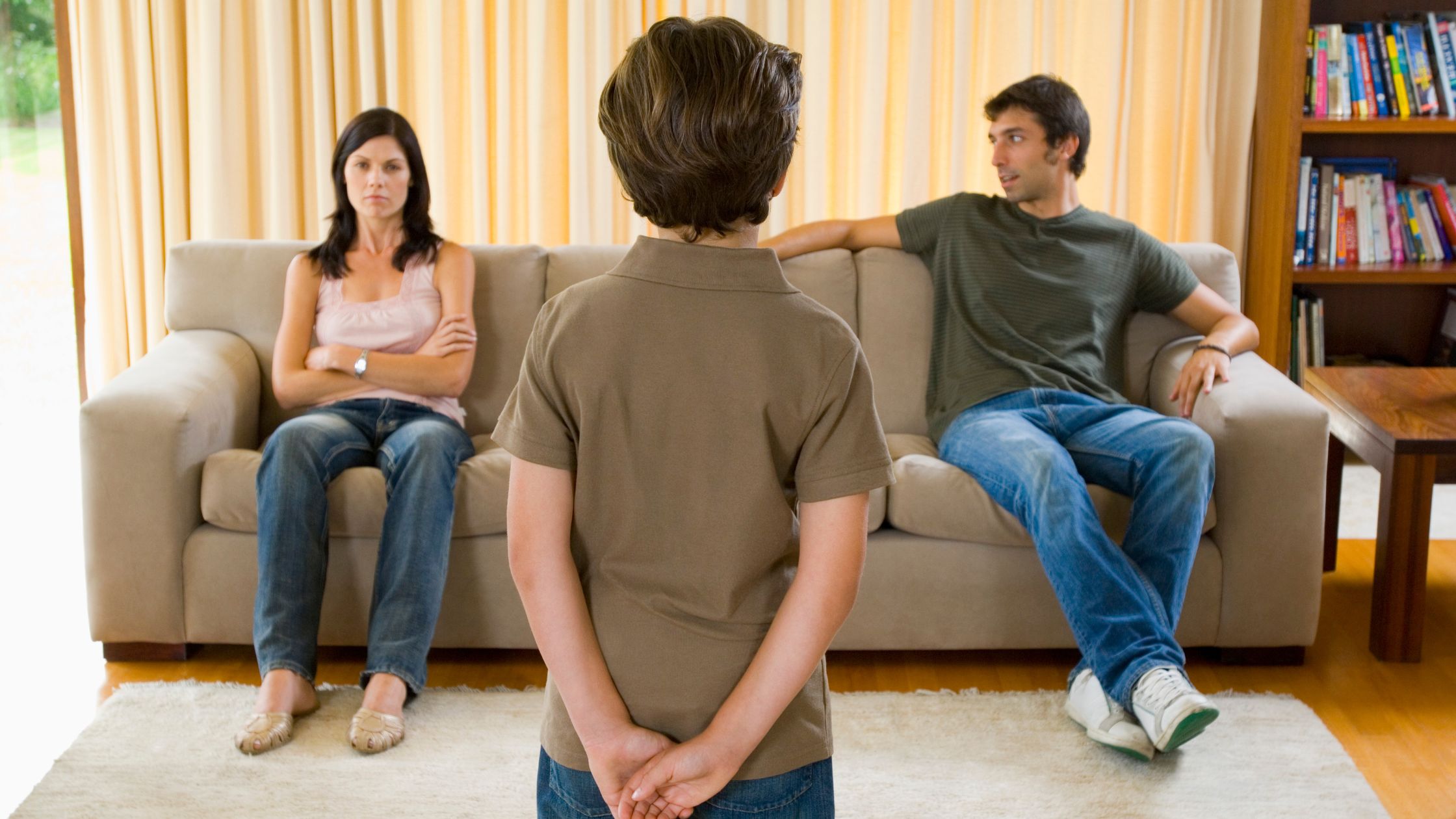 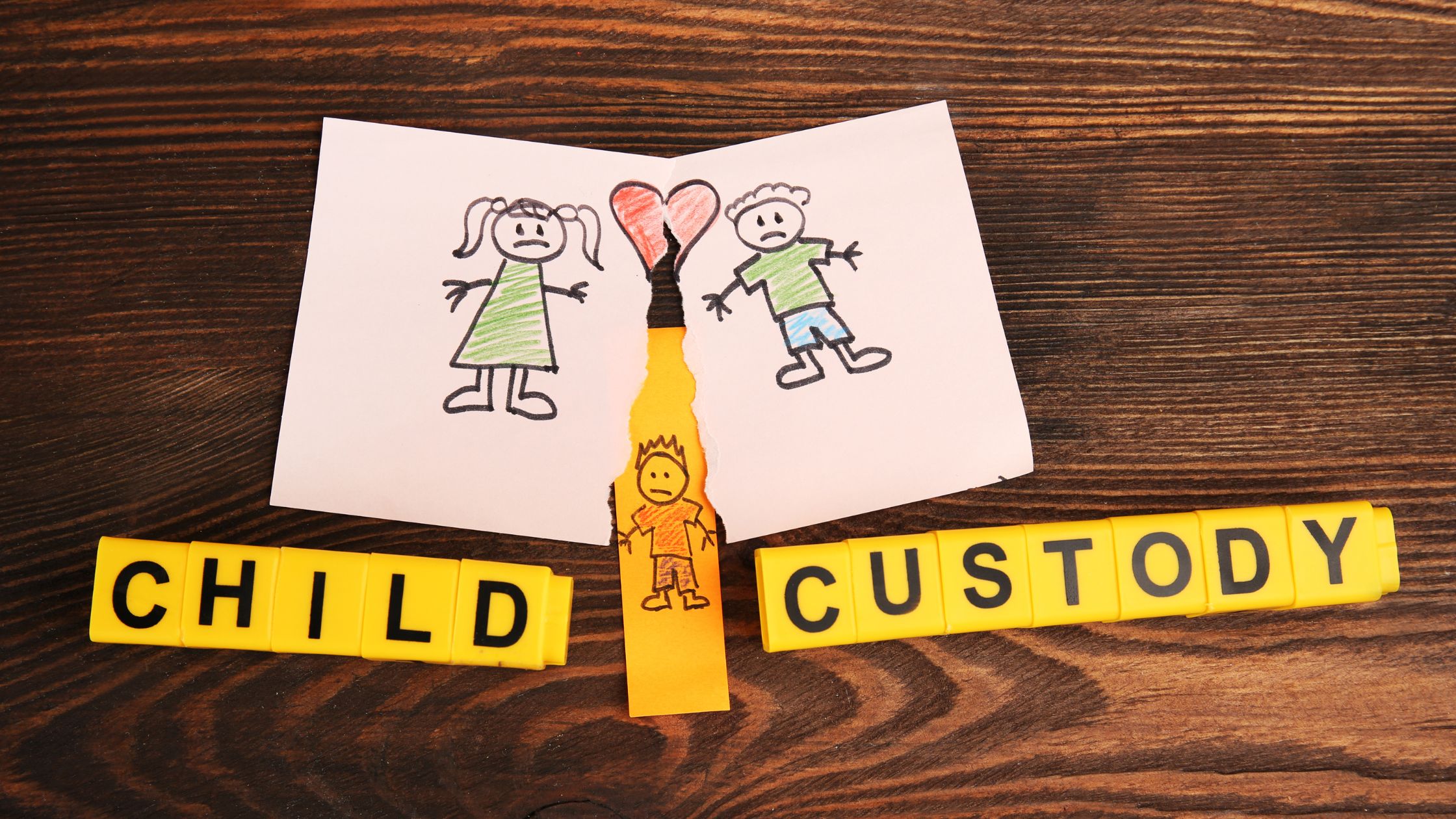 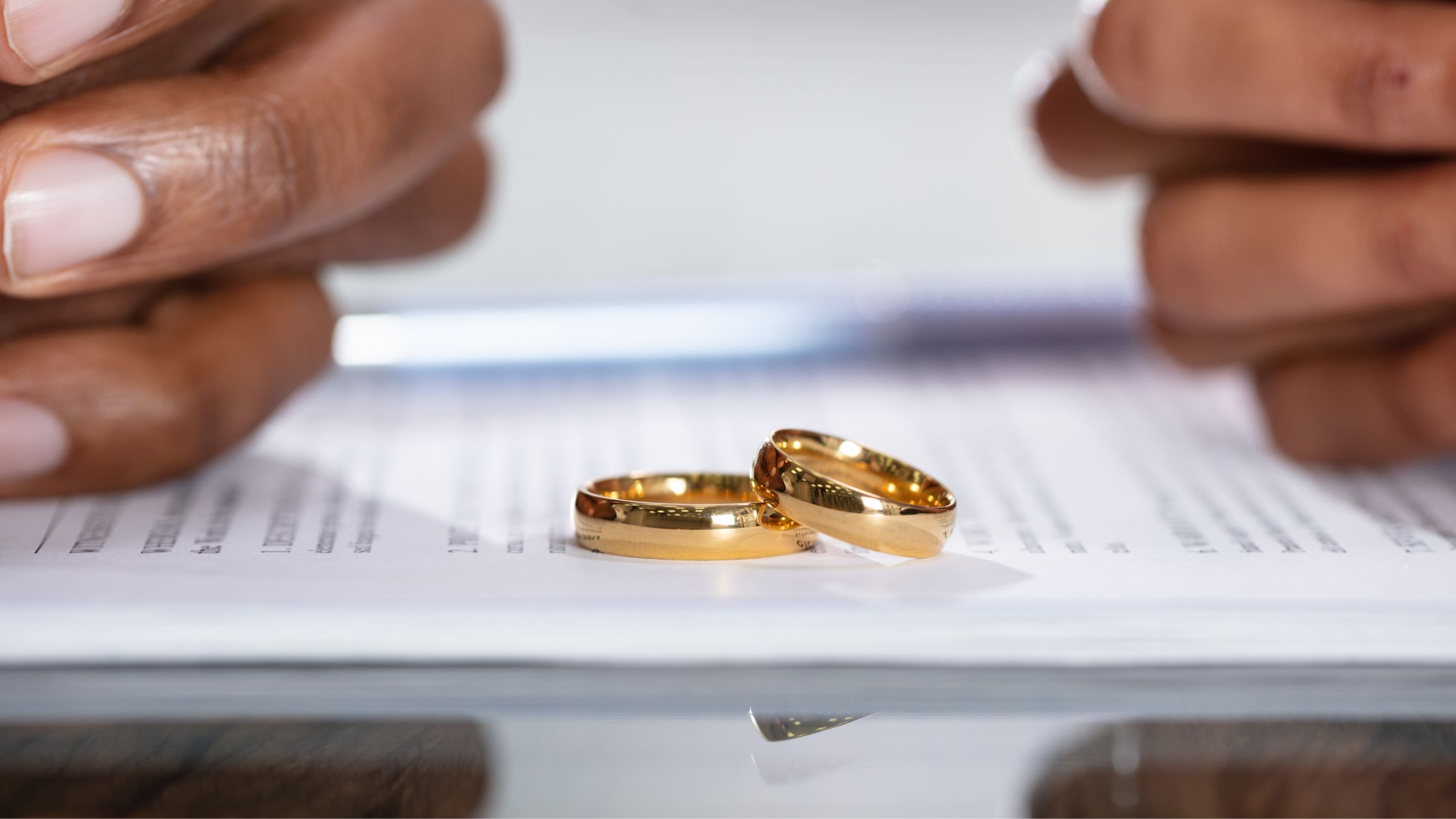 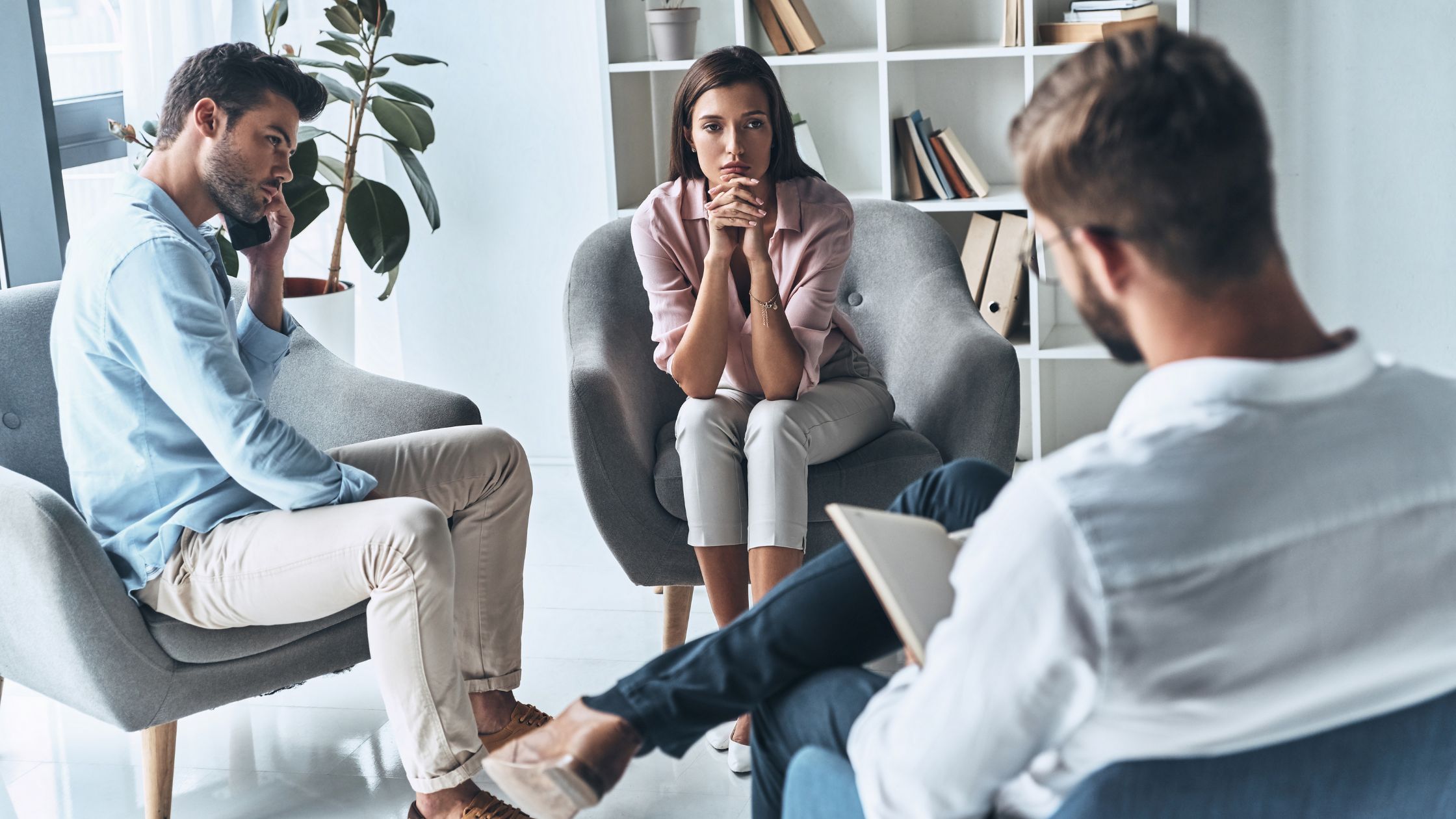 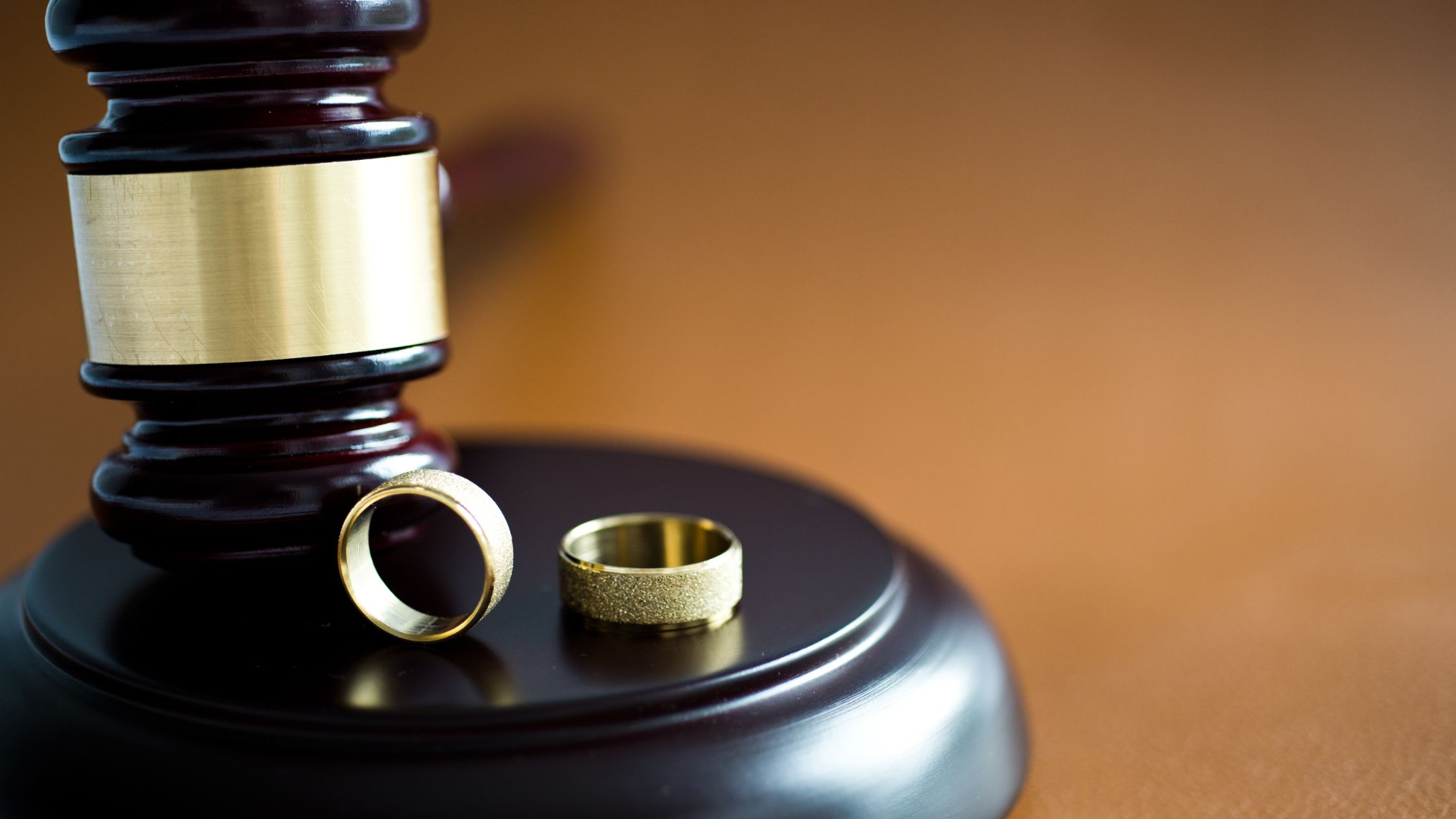 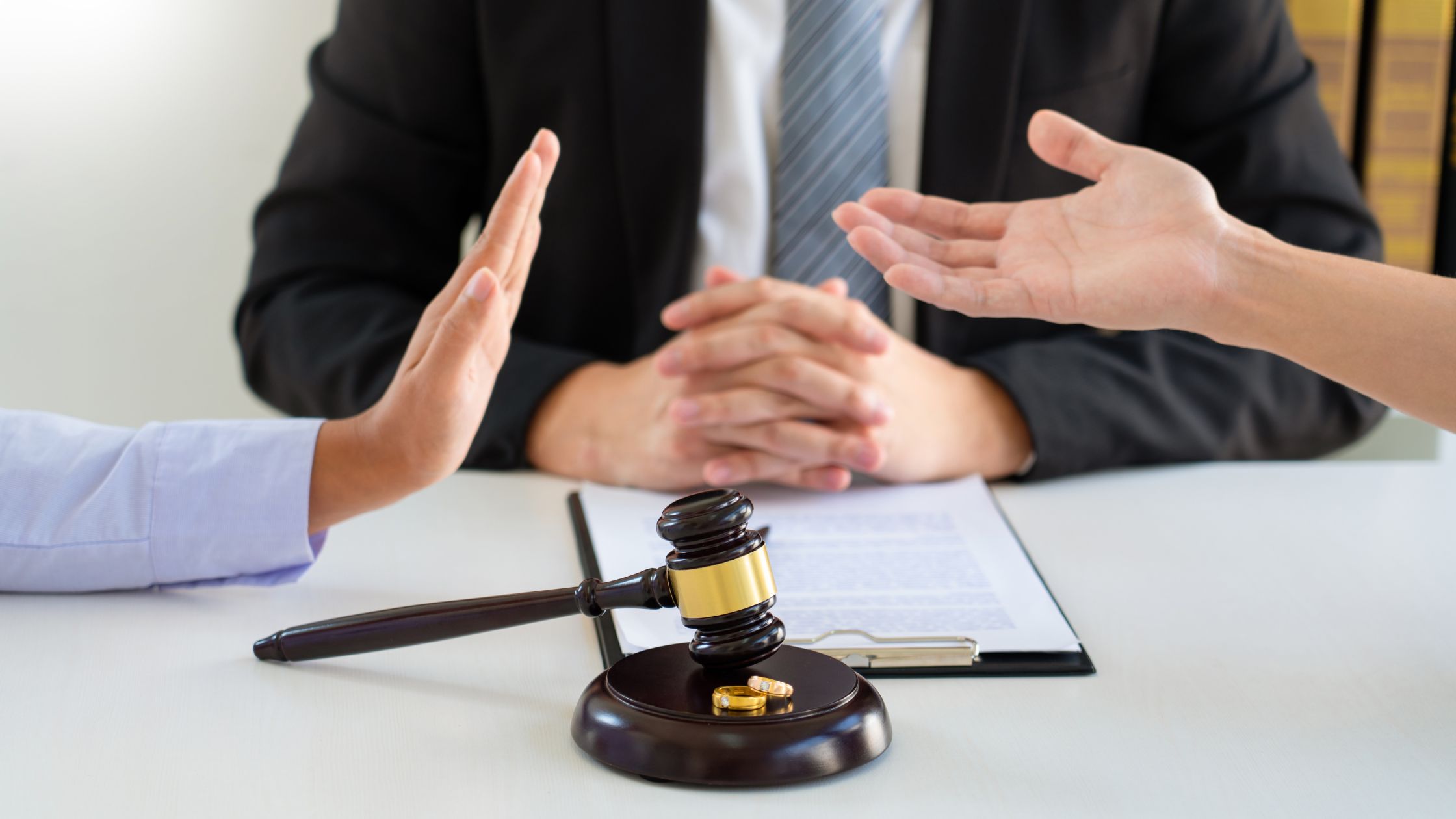 PrevTelling Your Children About Divorce in Ohio
What To Do With The Family Home In Divorce?Next